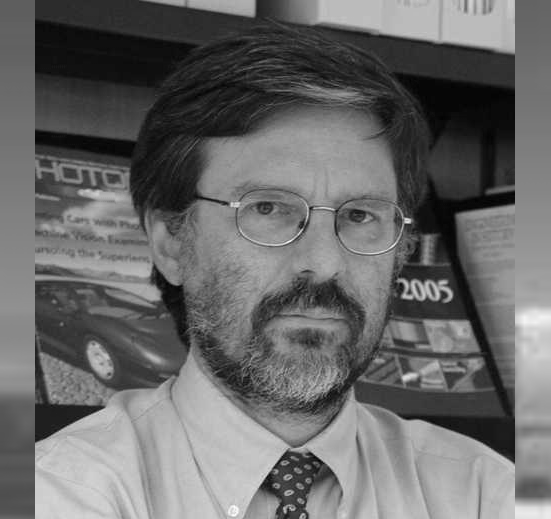 Brito Cruz is the Senior Vice-President, Research Networks, at Elsevier. He has been a Professor at the Physics Institute, Unicamp, Brazil and directed the Physics Institute at Unicamp, was the Dean of Research, President of the São Paulo Research Foundation, FAPESP, and the Rector of Unicamp. From 2005 to 2020 he has been the Science Director at the São Paulo Research Foundation, FAPESP. Brito Cruz is a member of the Brazilian Academy of Sciences, Fellow of the AAAS, and Fellow of the American Physical Society. He received the Ordre des Palmes Académiques and the Order of the British Empire (OBE). (Source: LinkedIn)
Institution: Elsevier