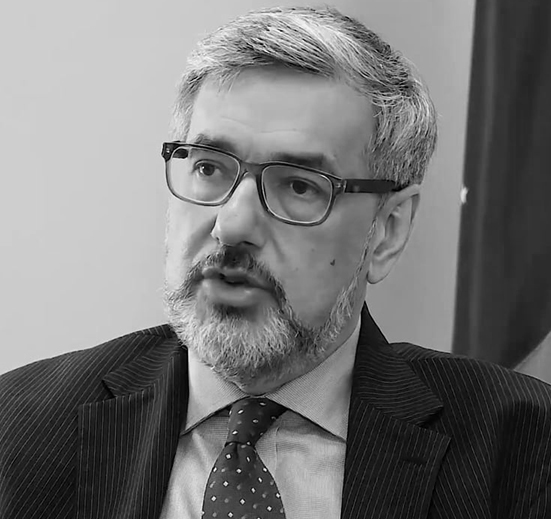 Was Head of the Science and Technology Division (DCTEC) at the Brazilian Ministry of External Relations (MRE); Special Advisor to the Brazilian Minister of Science, Technology, and Innovation (MCTI); Professor at the Brazilian Diplomatic Academy (Rio Branco Institute, Brasília, IRBr). Visiting researcher at the Centre for the Studies of Contemporary Culture (CEDEC), São Paulo, Brazil; holds a PhD degree in Social Sciences (University of São Paulo); a MsC in Philosophy of the Social Sciences (London School of Economics); in Political Science (University of Brasília, Brazil); a diploma in Advanced Studies of the IRBr; an undergraduate degree in Law (State University of Rio de Janeiro) and in Diplomacy (Rio-Branco Institute). Served as Head of the Science and Technology Section at the Brazilian Embassy in London and as innovation officer at the Brazilian Consulate-General in Toronto. Was a lecturer of the discipline “Globalization and the International System” and correlated topics, at several universoties in Brazil and abroad. Guest Professor to the Department of International Relations of the Federal University of Santa Catarina (UFSC), since 2018. Member of the Board of the “Advanced Institute for Artificial Intelligence” (AI2), São Paulo.