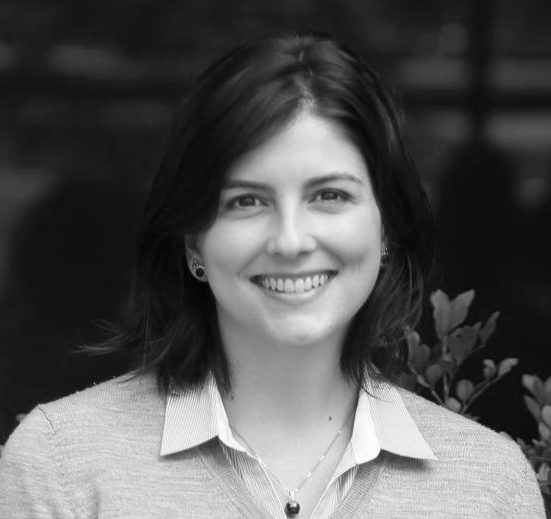 Laura Redondo studied International Relations at the Pontifical Catholic University of São Paulo. After her studies, she worked in the marketing office of the German Academic Exchange Service (DAAD) in Brazil as a Marketing Assistant forging an extensive network among the Brazilian institutions of higher education. This network was particularly useful later in her career when she supported the German Research (DFG) in São Paulo as a consultant for scientific and institutional cooperation with Argentina, Brazil, Chile, Colombia, Mexico and Uruguay. In this role, she was responsible for Independent coordination of the research marketing activities of the DFG in Latin America, particularly within the “Research in Germany” campaign of the German Ministries of Foreign Affairs and Education. Since 2019, she is the Director of the Liaison Office of University of Münster in São Paulo where she advises prospective students and doctoral candidates as well as academics and university representatives on opportunities with and at University of Münster.

Institution: Liaison Office of the Brazil Center in São Paulo · University of Münster