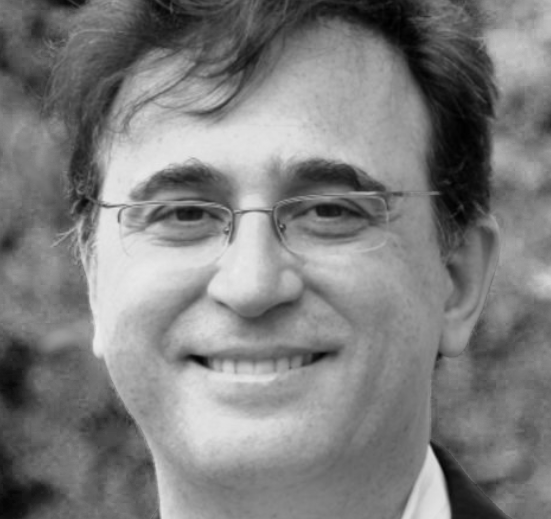 Marcelo Zuffo holds a bachelor’s degree in Electrical Engineering (1989 ), a master’s degree in Electrical Engineering (1993), and a Ph.D. in Electrical Engineering (1997) from the Polytechnic School of the University of São Paulo. Currently, he is Full Professor (2006 ) in the Department of Electronics Systems Engineering from the Polytechnic School of the University of São Paulo and the Director of Inova-USP. Besides, he is a researcher at the Laboratory of Integrated Systems (LSI), coordinating research and development in the field of Interactive Electronic Media. In 2001 developed the first system of fully immersive virtual reality in Brazil called Digital CAVE. He is coordinator of the Onconet telemedicine network and a former International Coordinator of ACM- SIGGRAPH in 2000. He has actively participated in the definition of the Brazilian Digital TV System SBTVD and has been awarded the Personality Award for Innovation by the Union of Engineers of the State of São Paulo, the Medal of Merit Tamandaré by the Brazilian Navy, the Victory Medal by the Ministry of Defense and the Order of Naval Merit Official Degree. Since 2011, he has been the Coordinator of the Interdisciplinary Center for Interactive Technologies at USP. (Source: Lattes Curriculum)