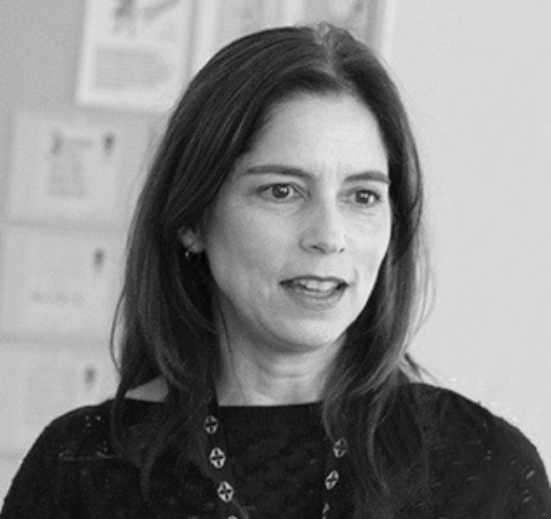 Cristiane Lucena is a PhD in Political Science from New York University (2006). She is an associate professor at the Institute of International Relations at the University of São Paulo (IRI – USP). She has taught courses in the Program in International Relations at the University of Pennsylvania, where she was a postdoctoral fellow (2007-2008), and in the Department of Political Science at New York University. She carried out research at Perry World House in 2017. She holds a degree in Law and a Master’s in Political Science from the Federal University of Pernambuco and is currently a member of the Network on the Regulation of International Trade (associated with the WTO Chair) and the Inter-American Human Rights Network. Moreover, she is also a researcher at NECI and CAENI, at the University of São Paulo, where she researches about human concern, concern about humans and protecting humans. In addition, in partnership with Alberto do Amaral Junior and Luciana de Oliveira, she edited the book; “The WTO Dispute Settlement Mechanism: A Developing Country Perspective” (Springer 2018).