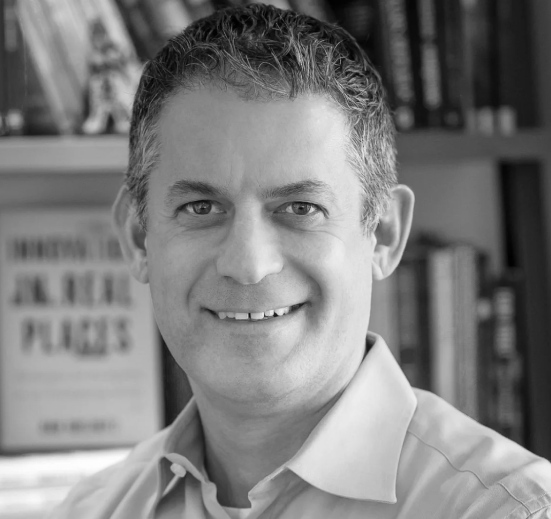 Dan Breznitz has been elected as a University Professor of the University of Toronto, and the holder of the Munk Chair of Innovation Studies at the Munk School of Global Affairs and Public Policy with a cross-appointment in the Department of Political Science of the University of Toronto, where he is also the Co-Director of the Innovation Policy Lab and a Senior Fellow of Messi College. In addition, he is a Fellow of the Canadian Institute for Advanced Research (CIFAR) where he co-founded and co-directs the program on Innovation, Equity and the Future of Prosperity. Professor Breznitz is known worldwide as an expert on rapid-innovation-based industries and their globalization, as well as for his pioneering research on the distributional impact of innovation policies. He has been a member of several boards, and has served as an advisor on science, technology, and innovation policies to multinational corporations, governments, and international organizations. He currently serves as the Clifford Clarke Economist of the Canadian Department of Finance, where he is responsible for new economic thinking and the restructuring of the Canadian economy. He was awarded multiple scholarly and public policy awards including the GTRC 75th Anniversary Innovation Award for Public Service, Leadership, and Policy and a Sloan Industry Studies Fellow. Before joining the Munk School, Breznitz spent eight years in Georgia Institute of Technology (Georgia Tech) as a professor in the Scheller College of Business, the Sam Nunn School of International Affairs, and the School of Public Policy. In an earlier life he founded and served as a CEO of a small software company. (Source: University of Toronto)