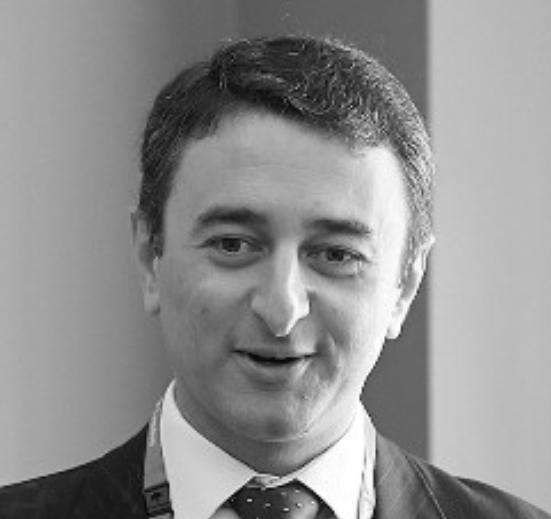 Dr Vinicius Mariano de Carvalho received his PhD from the University of Passau, Germany, and his undergraduate and MA degrees from the Federal University of Juiz de Fora, Brazil. He joined King’s in 2014 and before which he was Associate Professor for Brazilian Studies at Aarhus University (2008-2014), Denmark, where he was also Director of the Latin American Centre (2012-2014). Vinicius was a Lieutenant in the Brazilian Army (2007-2008), serving in the Military Technical Corps. At King’s, Dr Carvalho is devoting himself to both the Brazil Institute and the Department of War Studies. Dr Carvalho has played an active role contributing to the field of Brazilian studies, founding and editing Brasiliana – Journal for Brazilian Studies and as Editor of the Anthem Brazilian Studies Series. In September 2001 he was appointed as Vice Dean (International) for the Faculty of Social Science & Public Policy. His research and publications on the epistemology of Brazilian Studies are a reference within the field, covering a diverse range of areas including literature, music, religion, history, international relations and defence and security. In the fields of defence and security, Dr Carvalho specializes in Latin American and Brazilian Armed Forces, with reference to historical and contemporary issues. In his research and teaching, he covers aspects such as Brazilian participation in United Nations Peace Operations; civil-military relations; the role of the armed forces in police tasks; strategic communications; strategic thinking from a Latin American perspective and the relationship between the arts, music and conflict. Dr Carvalho is also an Associate Researcher at the Centre for Strategic Studies of the Brazilian Navy. Parallel to his academic career, Dr. Carvalho is also a music conductor and currently directs the King’s Brazil Ensemble. Dr. Vinicius Mariano de Carvalho is a Founding Fellow of the King’s Academy and Senior Fellow of the Higher Education Academy. (Source: King’s College London)