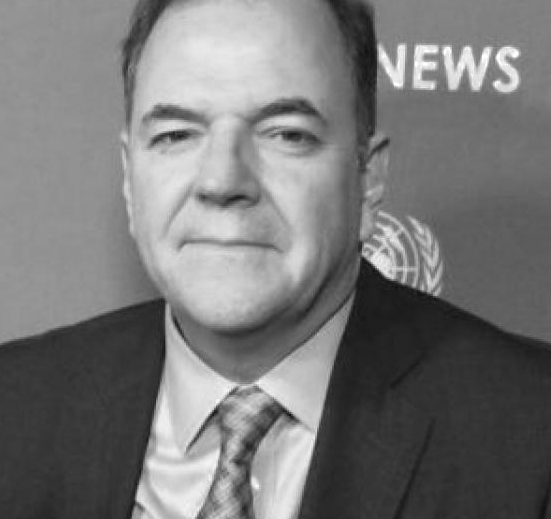 Guilherme Patriota started his career as a Brazilian diplomat in 1983, and currently is the Consul-General of Brazil in Tokyo, Japan and the Chair of the United Nations Group of Governmental Experts on Cybersecurity (UNGA Resolution). He is the former Consul-General of Brazil in Mumbai (India), Special Representative of Brazil to the Conference on Disarmament in Geneva, Deputy Permanent Representative of Brazil to the United Nations and other International Organizations in Geneva, as well as former delegate of Brazil accredited to the Organization of American States in Washington (1990-94). Besides, he worked within the Latin American Integration Association, in Montevideo (1994-97), the Embassy of Brazil in New Zealand (1997-00), the WTO and the World Intellectual Property Organization, in Geneva (2005-08), and twice at the United Nations in New York (2008-10; 2013-15). He also was the International Advisor to the Brazilian Minister for Science and Technology (2003-04) and the Deputy Foreign Policy Advisor to the President of the Republic (2010-13). Ambassador Patriota holds a bachelor’s degree in Biological Sciences from the Federal University of Rio de Janeiro (UFRJ) and from the University of Brasilia (UNB). He obtained his high-level degree at the Brazilian Diplomatic Academy (Instituto Rio Branco) on the subject “The Challenges of Brazilian Scientific and Technological Diplomacy in a Changing World”. (Source: LinkedIn)