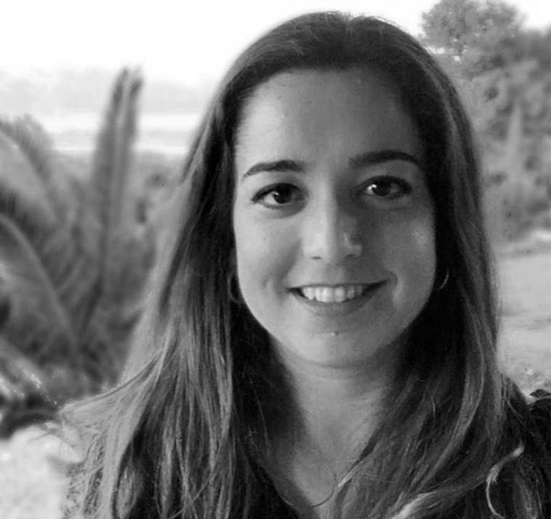 Dr. Marga Gual Soler is a champion of science diplomacy and one of the pioneers in developing its foundation as a new field of research, policy, and practice. Born on the Mediterranean island of Mallorca and trained in four continents, she discovered early on the power of science as a universal language to build bridges between peoples and nations. After obtaining a Ph.D. in Biomedical Sciences at the University of Queensland in Australia, she moved to the United Nations in New York to help elevate the voices of the scientific community in the lead up to the 2030 Sustainable Development Agenda. At the UN she realized the profound divide between the scientific and the international policy communities, and decided to dedicate her career to build bridges between them. IN 2014 she joined Arizona State University and the AAAS Center for Science Diplomacy in Washington DC to develop and lead a global training portfolio in science diplomacy and build partnerships between countries facing diplomatic tensions, notably helping reestablish the scientific ties between the United States and Cuba after the normalization of diplomatic relations of 2015. Dr. Gual Soler has advised dozens of governments and the European Union on building their science diplomacy strategies and science-policy interfaces, and in 2016 she became the youngest member appointed to the High-Level Expert Advisory Group to European Commissioner for Research and Innovation, Carlos Moedas. She has received many awards and fellowships, including Georgetown University Global Competitiveness Leadership Fellow, Aspen Ideas Scholar, Top 100 Spanish Expert in Innovation, and Huffington Post ‘40 Under 40 Latinos in Foreign Policy’. In 2019 she participated in Homeward Bound, the largest-ever all-women expedition to Antarctica to promote women’s leadership in climate action. In 2020 she was named a Young Global Leader of the World Economic Forum.