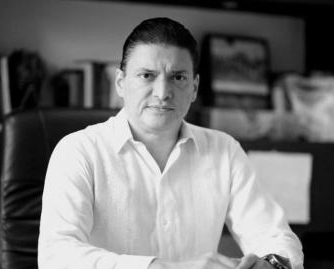 Tito José Crissien Borrero is the minister of Science, Technology and Innovation of Colombia. He is recognized as senior researcher, according to the national system of the country, leading the research group in Educational Management and publishing 31 articles in Scopus and the Web of Science. Minister Crissien currently courses doctoral studies in Mining and Materials Engineering at Universidade Federal do Rio Grande do Sul (Brazil). He has an MBA from Miami University (US) and a master’s degree in Education from Universidad del Norte (Colombia). From 2005 to 2021, he was the chancellor of Universidad de la Costa, where he previously served as General Secretary and Planning Director. He also served as General Rector of Corporación Universitaria Latinoamericana CUL, President of the Association of Superior Education Institutions of the Atlantic Coast – ASIESCA, Executive Director of the University Network of Advanced Technology from the Caribbean – RUTA CARIBE, Planning Secretary of the Atlántico Government.