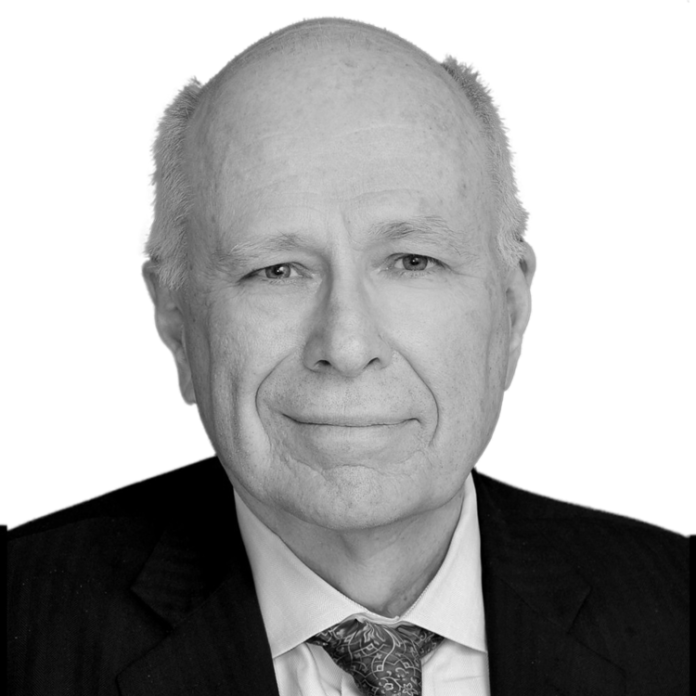 Editor-in-Chief, Science & Diplomacy, AAAS, and 4th Science and Technology Advisor to the Secretary of State (2011- 2014), USA

Dr. E. William Colglazier is Editor-in-Chief of Science & Diplomacy and Senior Scholar in the Center for Science Diplomacy at the American Association for Advancement of Science (AAAS). He works there to advance knowledge and practice on science policy and science diplomacy and to support international cooperation in science and technology. His editorials in Science & Diplomacy (www.sciencediplomacy.org) cover a wide range of issues associated with science, policy, and society. From 2016 to 2018 he co-chaired the 10-Member Group appointed by the UN Secretary General to advise on science, technology, and innovation for achieving the 17 Sustainable Development Goals. He served as Science and Technology Adviser to the U.S. Secretary of State from 2011 to 2014. From 1994 to 2011, he was Executive Officer of the National Academy of Sciences and National Research Council overseeing studies providing expert scientific advice on public policy issues. At the U.S. National Academies, he is co-chair of the Science Diplomacy Roundtable and a member of the Innovation Policy Forum, the Science and Technology for Sustainability Roundtable, the U.S. Liaison Committee for the International Union of Pure and Applied Physics, and the U.S. National Committee for the International Institute for Applied Systems Analysis (IIASA).